"I was born with an enormous need for affection, and a terrible need to give it." Audrey Hepburn 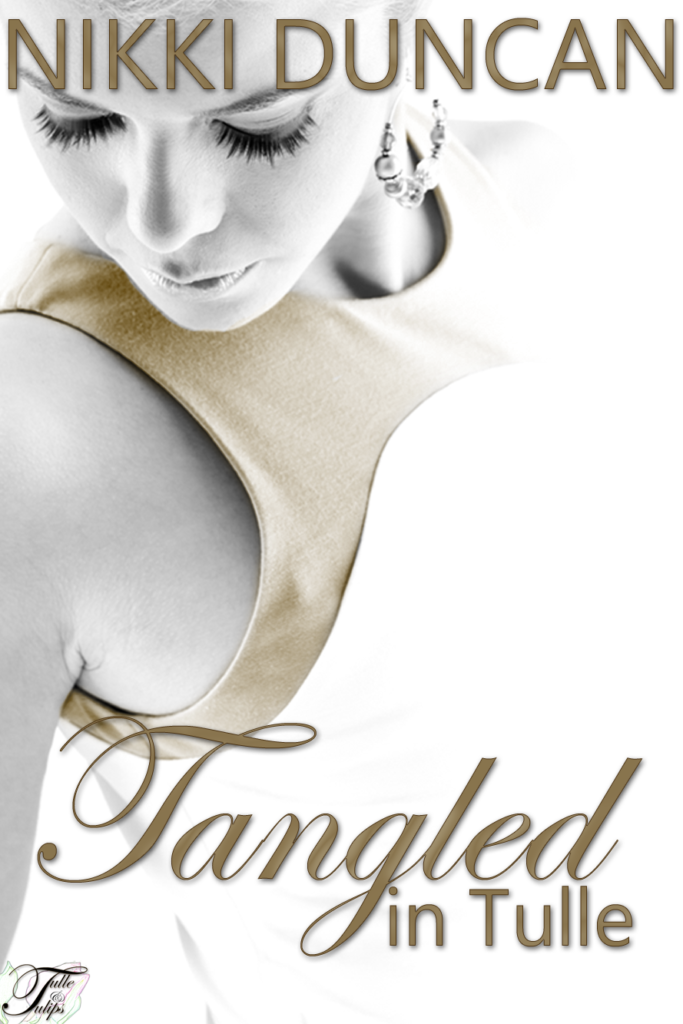 To build a new life she must face the past...and the man she almost killed. 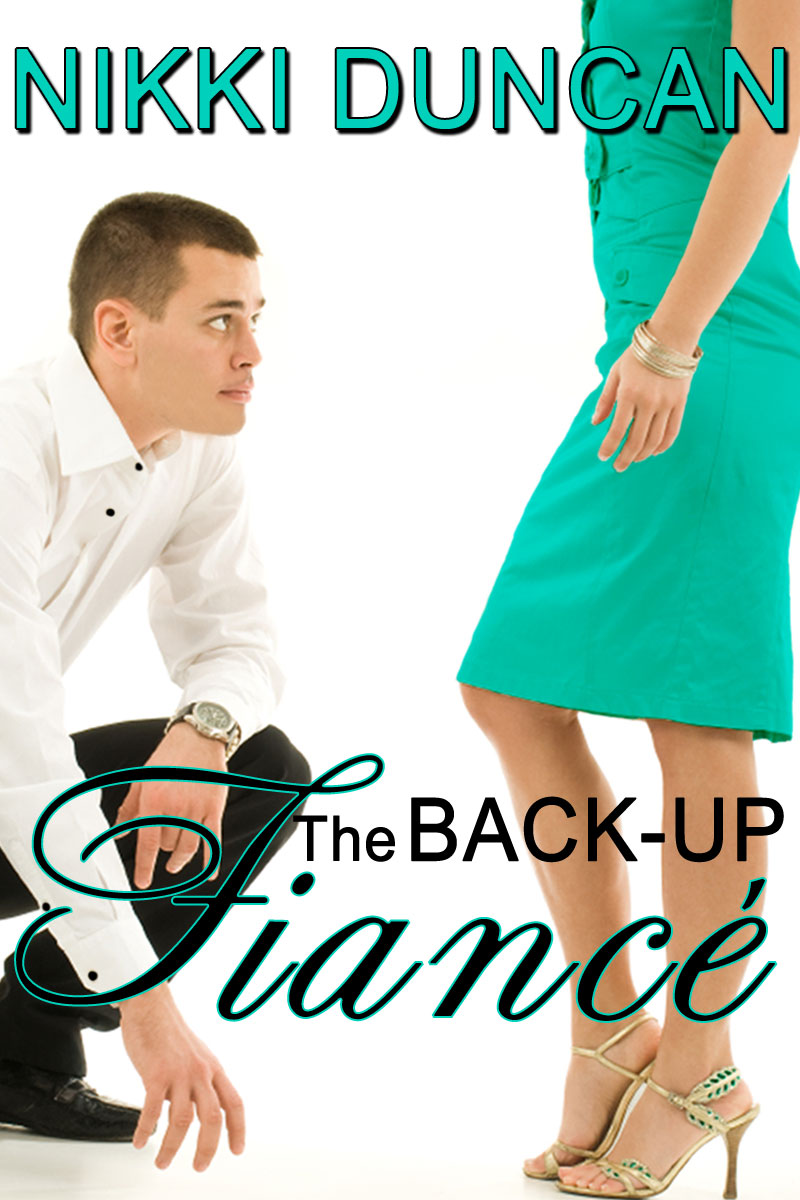 Jilted days before his wedding, Neil Casey fears the near future. His failure to marry by week’s end will mean telling his Godson goodbye forever. It’s a loss he can’t face. And a promise he can’t break.

Delaney Alexander was there the day Will was born. As unwilling as Neil to lose him to unloving grandparents an ocean away, she proposes they marry. But are these best friends marrying for the sake of a young boy… Or a wicked passion? 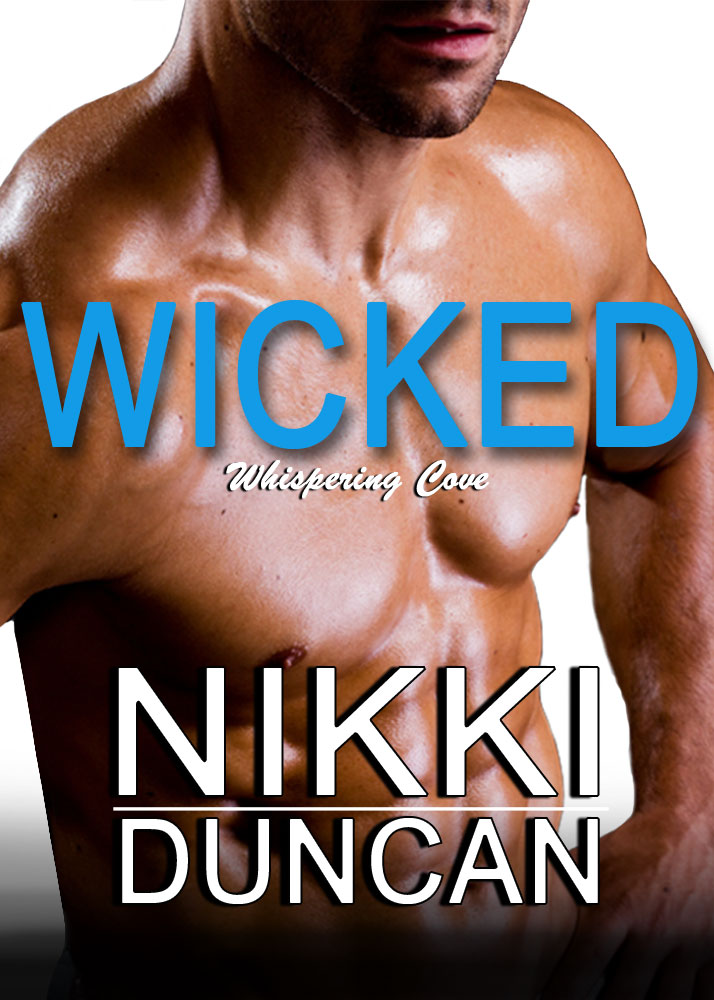 He’s sailed the seas for adventure…and found the sexiest one back at home.

Danica Kent, MD, has settled into her new role as a small-town doctor. She caters to her Whispering Cove patients, especially the rum-drinking, poker-playing, town grandfathers who have their hands in a bit of everything. But when one of those patients brings her face-to-face with her high school crush, the work she’s done to reinvent herself falters.

Braydon Mitchell sails around the world writing freelance magazine articles. With no desire to settle down, he’s successfully avoided his grandfather’s pleas to come home...until now. Returning out of worry for the old man’s health, Braydon finds old friends in town for their high school reunion. And something he hadn’t expected. Danica, the awkward teenage geek who’s all grown up—and filled out in all the right places. 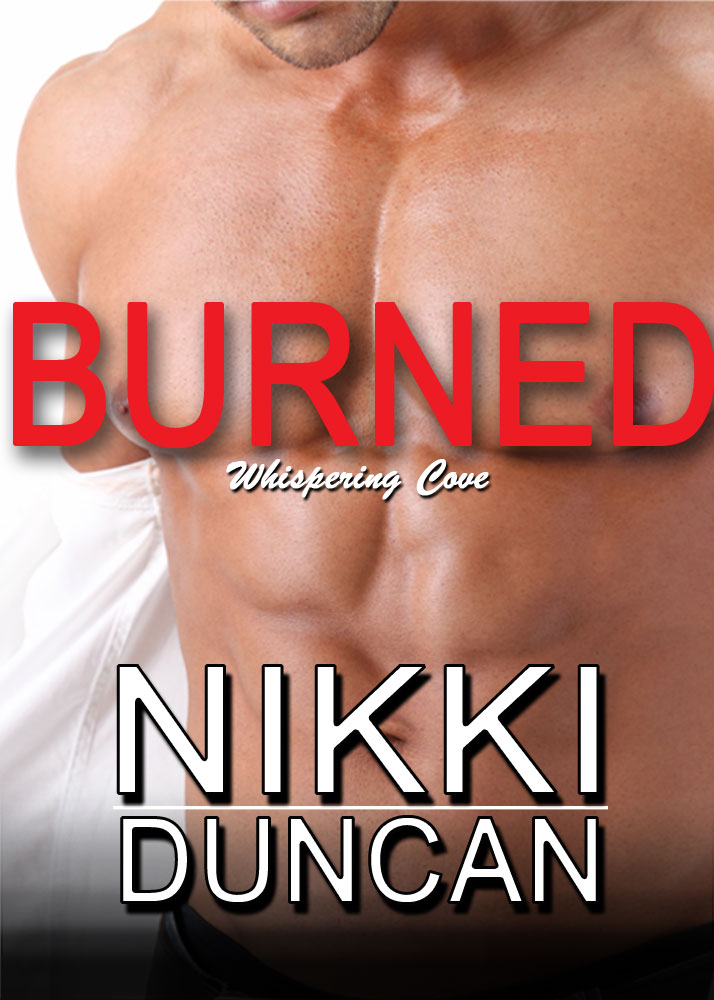 Behind every stubborn man’s downfall (into love) is a determined woman.

Vic Hayes is content with life in Whispering Cove. She owns a successful salon, has great friends and her perfectly manicured nail is on the pulse of the town’s gossip. For real happiness, she’s only missing one thing—a man. Settling for less than the perfect man, though, isn’t in her nature. He just has to see her as more than his best friend.

Widower Hauk Michaelsen always dreamed of escaping Whispering Cove, until single fatherhood, too young, made it impossible. He enjoys his life as owner of the small town pub. Friends, gossip, and his young daughter keep things jumping. He would do anything for his little girl, but he can’t give her the one thing she desires most—a mother.

When Vic and Hauk are teamed up for a Fall Festival project, sparks ignite suppressed flames. Testing boundaries they’ve never crossed, they find themselves eager to risk more—if Vic can convince Hauk that history won’t be repeated if he takes another chance on love. 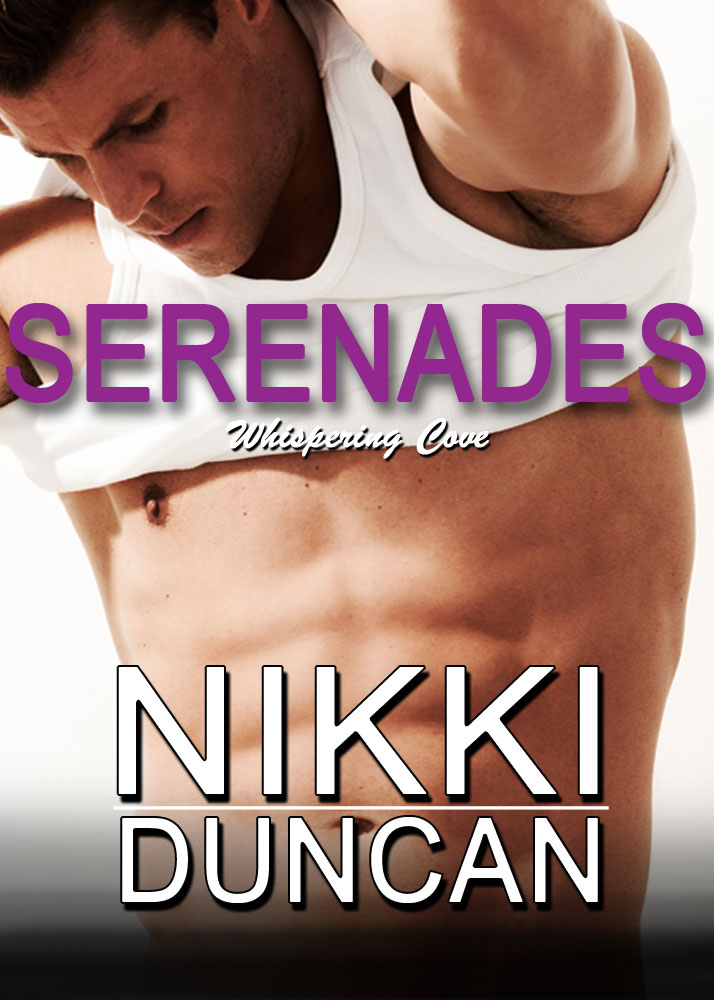 With passion this hot, it’ll be anything but a silent night.

Aimee Smith found a home and friends in Whispering Cove. During the Fall Festival she found no-strings fun in the arms of her favorite country singer. Then her fling left town—and she discovered how much of himself he left behind.

Josh Bryan loved life on the road—until one Whispering Cove waitress ruined it. Not that he’s complaining. Before her, there were willing women at every stop, but none stayed in his mind, under his skin, or left him wanting a second taste. Not like her.

Almost fourteen months later, with Christmas festivities in full swing, Aimee’s days at the bar are long and her nights walking the floor are longer. Yet she’s never been happier, at least until Josh walks into the bar in a swirl of snow.

The truth could send him running, have him accusing her of setting a trap…or be her one chance to prove she wants him for more than just his money and fame. That is, if he’s willing to take a chance there’s something between them deeper than passion. 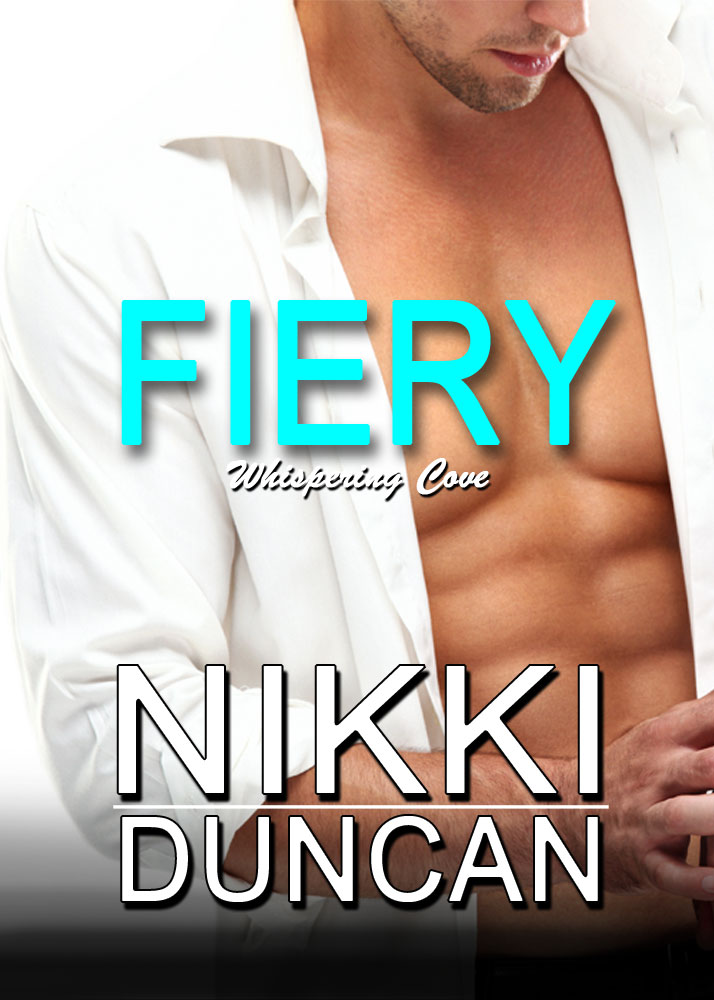 The one way they don’t rub each other wrong is in each other’s arms.

Carmen Smith’s artist’s eye saw inspiration wherever she glanced as soon as she set foot on the cobbled streets of Whispering Cove, and among the inspiration she’s found the slower pace she always hoped for.

But as warm as her new life is, she harbors a secret dream to find a man who sees her as an equal and who loves her for who she is, rather than out of charity. The man she’s been partnered with to re-design the town square gets her fired up—but not in a way she expected.

Ryan Alden gave up his military career to help his father with the family business. He’s accepted his place in Whispering Cove, but still feels like an outsider at times. When he meets the bombshell babe with a vintage flare who challenges him like no other, he glimpses the life he has always longed for—but not in a way he anticipated.

From the get-go, they clash like oil and watercolor. And a relationship that looked good on paper might not be the right composition at all…